The superstition of knocking on wood traces its origins back to the ancient Romans and Greeks, who performed the ritual for religious purposes. END_OF_DOCUMENT_TOKEN_TO_BE_REPLACED

Some of the names illustrate the Roman Empire’s legacy on the modern world, while the others were selected by the Anglo-Saxons who invaded Britain from the 5th to the 7th centuries. END_OF_DOCUMENT_TOKEN_TO_BE_REPLACED 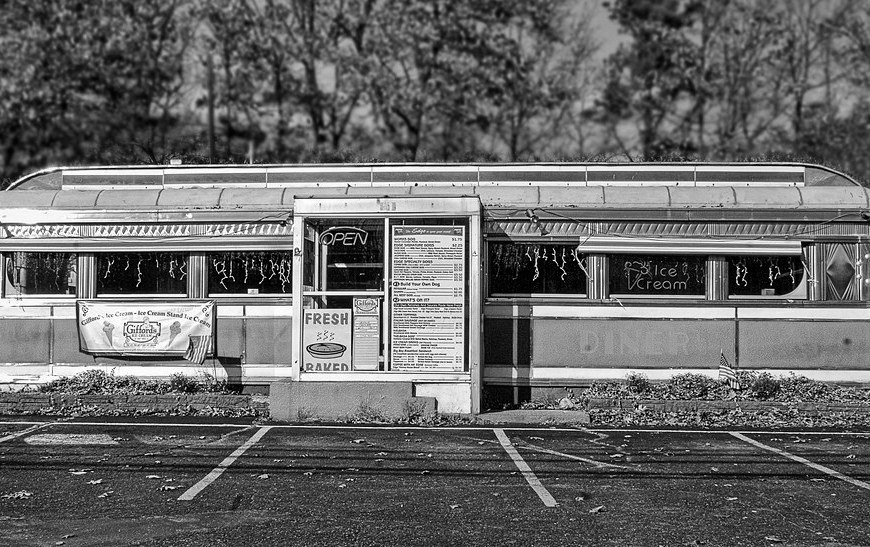 Unlike today’s retro-themed, Elvis-playing juke joints that rely on novelty and nostalgia, fifty years ago, the old-fashioned American diner was still the culinary standard for motorists looking for a convenient place to belly up to a pie-stocked counter and slurp down a milkshake. Across the country, these small mom-and-pop-owned venues — once called “coffee shops” but resembling nothing like today’s havens for laptop-lugging hipsters — … END_OF_DOCUMENT_TOKEN_TO_BE_REPLACED 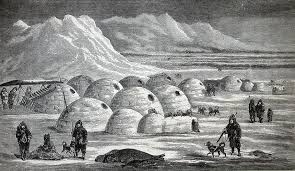 When the CIA and KGB began their decades-long espionage war in the latter half of the 1940s, the Bearing Strait between Alaska and Siberia became a key strategic battleground. Realizing Anchorage was closer in distance to Berlin than it was to Seattle, intelligence analysts predicted that the far north could become the main front in a future ground war between the United States and the … END_OF_DOCUMENT_TOKEN_TO_BE_REPLACED

Milo of Croton, the most accomplished Olympic wrestler in antiquity, was renowned for his Herculean feats of strength, which included snapping a band tied around his temple just by furrowing his brow as well as single-handedly carrying his own bronze statue to its final resting place. Of course, ancient athletes like Milo in the 6th century B.C. did not have access to cable-weight machines, elastic … END_OF_DOCUMENT_TOKEN_TO_BE_REPLACED 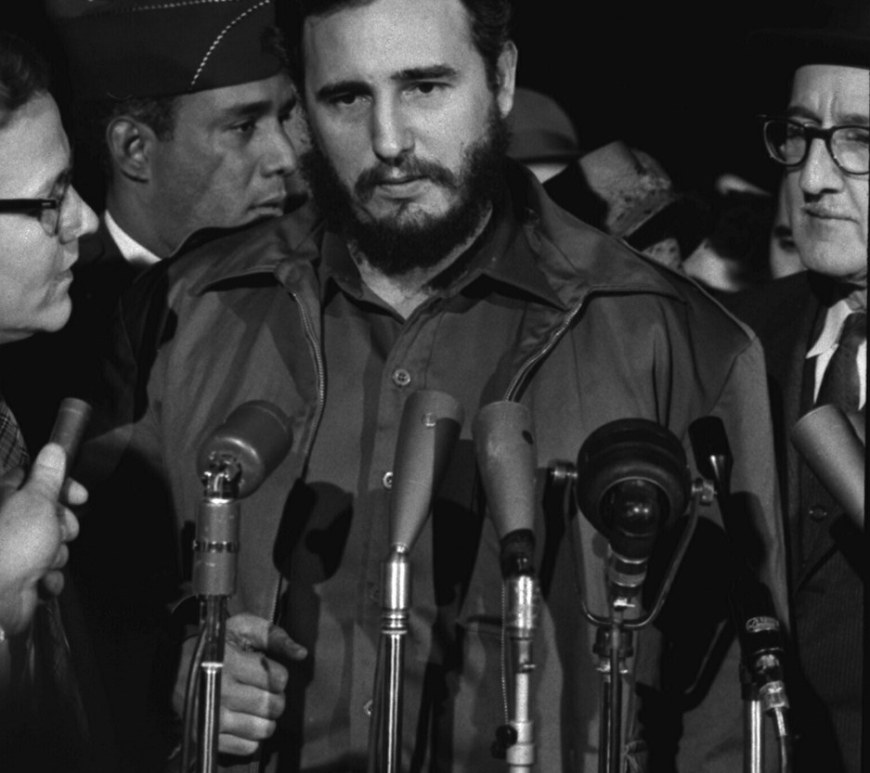 The longtime Communist ruler of Cuba, Fidel Castro, once declared, “If surviving assassination attempts were an olympic event, I would have the gold metal.” After the 1959 Revolution, Cuba’s rebel leader closed the country to free enterprise, drawing the ire of America’s Cold Warriors then combating Soviet influence across the globe. Deciding they could not tolerate the establishment of a Communist state 90 miles off … END_OF_DOCUMENT_TOKEN_TO_BE_REPLACED

When the Constitutional Convention was held in 1787, delegates from Rhode Island were noticeably absent. The state – then nicknamed “Rogue Island” – had already gained a reputation for standing apart. As a colony, it was first to declare its independence from Great Britain, the first to ban slavery, and, later, it was the first to remove racial restrictions on voting rights. When ratifying the … END_OF_DOCUMENT_TOKEN_TO_BE_REPLACED

On February 19, 1945, British troops invaded a tropical island off the coast of Burma, forcing the Japanese occupiers to retreat into the island’s crocodile-infested mangrove forests. One veteran of the Ramree Island campaign, Bruce Stanley Wright, described the night that followed: “The scattered rifle shots in the pitch black swamp punctured by the screams of wounded men crushed in the jaws of huge reptiles, … END_OF_DOCUMENT_TOKEN_TO_BE_REPLACED

Britain, France, China, and the United States have all been proposed as possible starting places for the “Spanish flu” pandemic of 1918 that killed more people worldwide than World War I. One country unlikely to be a contender, however, is Spain, which started reporting the disease more than two months after the first recorded case in the U.S. on March 4, 1918, where it would … END_OF_DOCUMENT_TOKEN_TO_BE_REPLACED

Today, hand-cranking a skewered piece of meat over an open flame is thought of as a fun, old-fashioned way to prepare a meal, but when spit-roasting was the standard form of cooking, it was rarely humans doing the cranking. Instead, rotisseries were usually operated by dog power. Many homes had their own “turnspit dog,” an extinct breed of short-legged canine that may have been related … END_OF_DOCUMENT_TOKEN_TO_BE_REPLACED