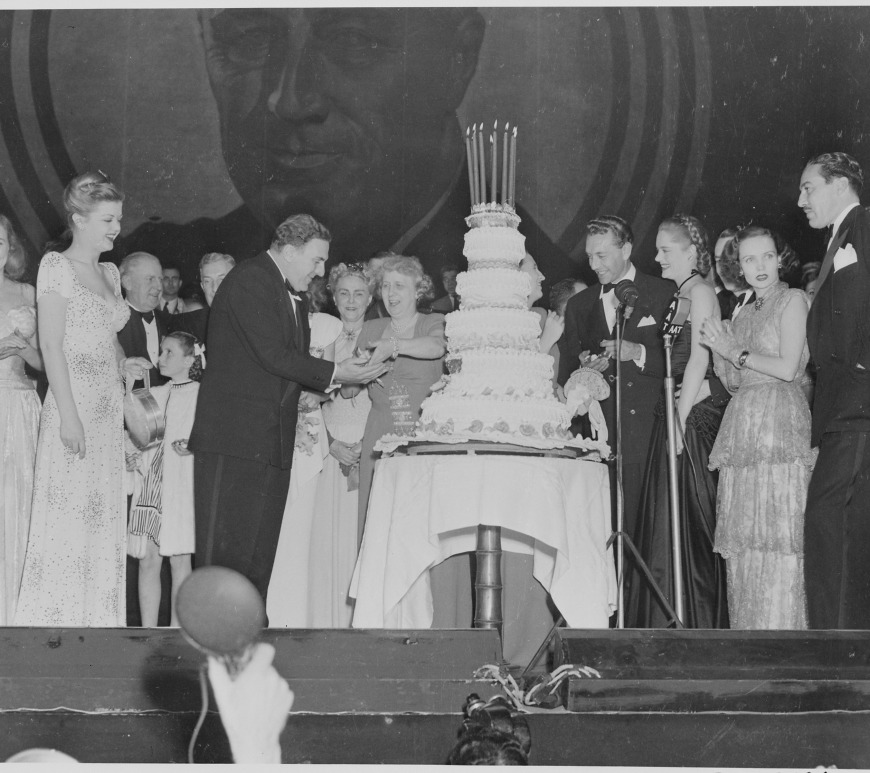 As we get ever closer to the guillotine of 30 hanging over our youth ready to drop and condemn us entirely to adulthood and “maturity,” the question arose – where do our birthday celebrations come from? Like many of our celebrations, birthdays originated from pagan roots. Early Christians did not celebrate birthdays and Jewish tradition measured birthdays for milestones, but did not celebrate birthdays themselves … END_OF_DOCUMENT_TOKEN_TO_BE_REPLACED On July 27th, it will have been 80 years since Bugs first appeared in movie theaters. The character’s longevity is remarkable. A 2018 YouGov poll found that Bugs Bunny was the most popular cartoon in the United States, nearly three generations after his first appearance. The origins of Bugs Bunny are complicated. A similar prototypical version of the character first appeared in the 1938 cartoon … END_OF_DOCUMENT_TOKEN_TO_BE_REPLACED